A downloadable game for Windows

The Tutorial can be found under the settings menu.

Take control of the skies in this 2D retro-aerial dogfighting game. Step into the cockpit of an ace pilot in the golden era of aviation, and destroy the invading forces. Featuring arcade style gameplay, the game is easy to learn yet difficult to master.

Blazin' Aces was initially launched on mobile devices in 2014, for archival purposes I have decided to release it free to the public to play on PC.

"Blazin’ Aces is a decent-looking game too, thanks to its HD overhaul, and it has a rather epic-sounding main track to boot."
7.6 / 10 - Deon Du Plessis - Htxt.africa

"Blazin’ Aces is really innovative and fun, and it’s one the best mobile games I have played in a while"
4 / 5 Stars - Pieter de Bruyn - El33tOnline

"With simple controls and no nonsense gameplay, Blazin’ Aces is a clear winner!"
Sheldon Pinto - TechTree

"There is also a skirmish mode so you can set-up any sort of dogfight you want giving you some solid replayability."
7 / 10 - Gavin Mannion - Lazygamer.net

"Blazin Aces is for anyone with quick reactions, good eyesight and a sense of remembering which is up and which is down"
Steve Litchfield - All About Windows Phone

"If you like fast paced action, simple fun, and pure entertainment, then this game IS for you!"
4 / 5 Stars - 925 Rebellion

"What I love about this game is its replay value is solid. You can set-up a skirmish mode where you can fiddle with the game’s difficulty, power-ups, number of points to win, stage, number of allies, and enemies."
3.5 / 5 - Patrick Garde - Gamesreviewer.net

Unzip the folder to install. Enjoy! 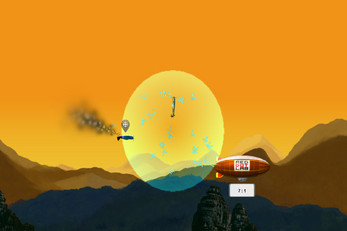 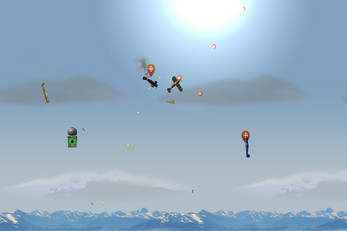 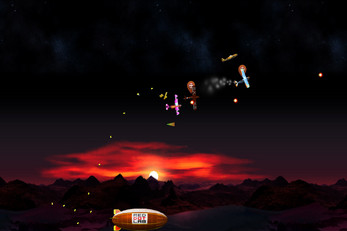 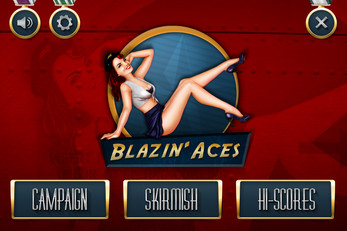 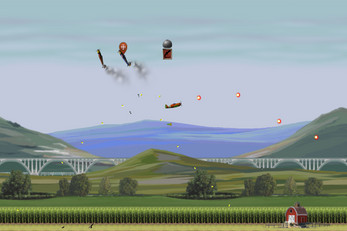 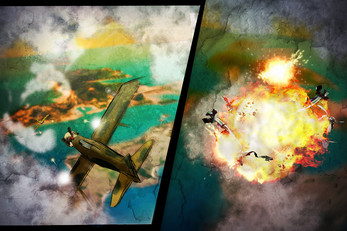